NEEL is a performer at heart and has opened up for many well-known artists such as Kailash Kher, Sukhwinder Singh, Mahalaxmi Iyer, Ghazal King Ghulam Ali Sahab, Jay Sean, Mickey Singh, Arjun, Raghav, and Vishal-Shekhar in popular arenas.

NEEL is an R&B/Pop, Bollywood-influenced singer-songwriter and producer based out of NYC. Born and raised in New Jersey, NEEL is influenced by both Indian and American cultures, which he translates beautifully in his music. He is able to sing in English, Hindi/Urdu, Punjabi, Marathi, Spanish, Italian, and other languages. Surrounded by music from a young age, NEEL expresses his musical abilities through his wide-ranged vocals and by playing piano, harmonium, tabla, and guitar. Vocally trained in Eastern and Western classical music, NEEL is versatile in many genres, especially Urban Desi. 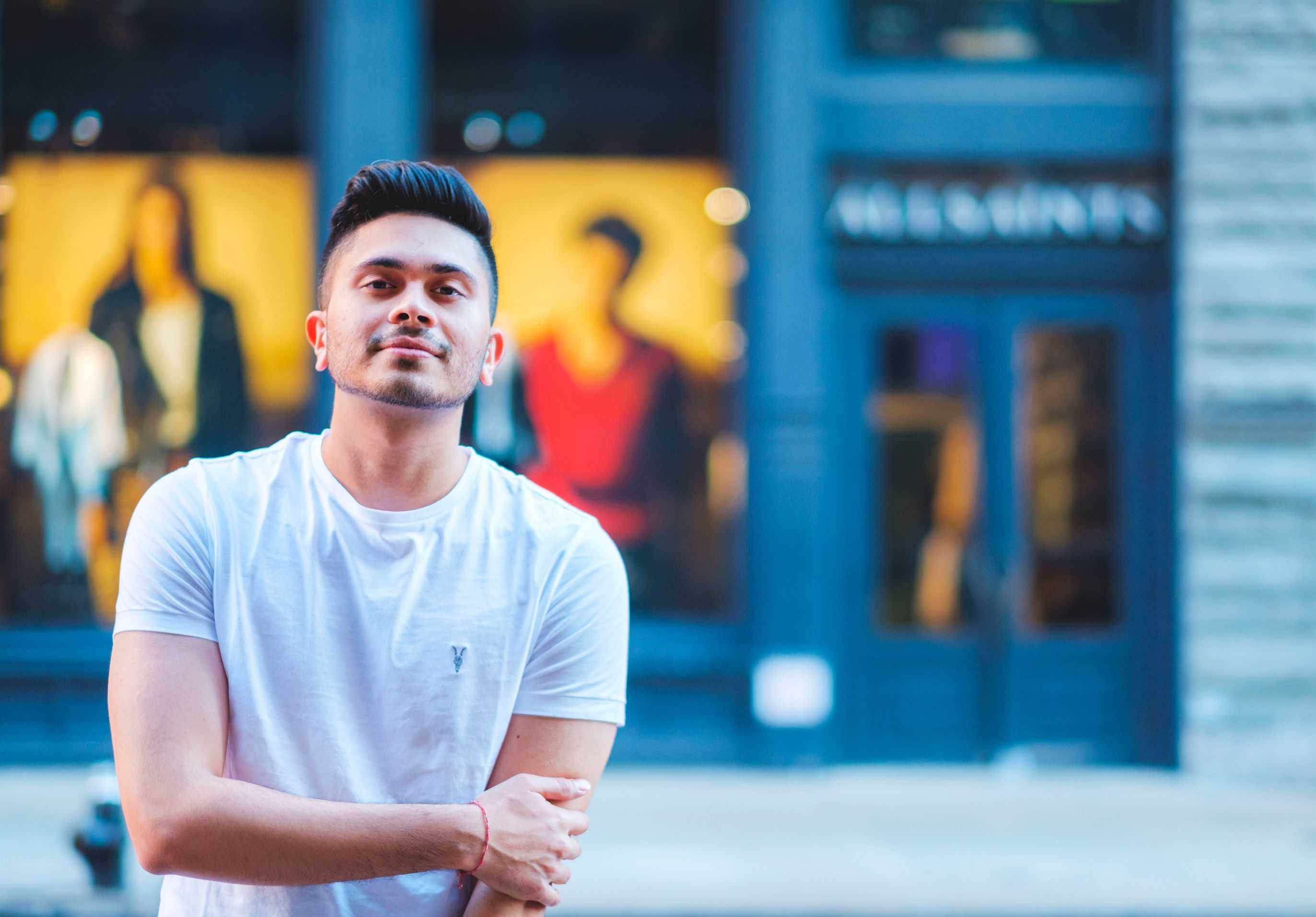 Count On Me Watch Video

“NEEL’s sincerity in pursuing the traditional Indian classical music is really commendable and he is also developing into a very good harmonium player. His goal has always been to achieve perfection in whatever he does.”

“I am telling you – If you want your wedding to be a superstar wedding, it’s not one without NEEL. He is a super, superstar.”

“NEEL completely rocked the stage. He performed new songs, originals, classics definitely a crowd-pleaser. Have him at your private events, public events whatever.”

Link in bio 🙂 Tribute to Rafi Sahab for this spe

Safe to say I have a new fan haha 😆 #babykiki

A little snippet from my performance at @masala.mi

My New Year's resolution is to remember to write 2

Super hype to play a show with the amazing @rinimu

Out now!! “Unfiltered” out on all platforms, l

My next single “Unfiltered” comes out on Wedne